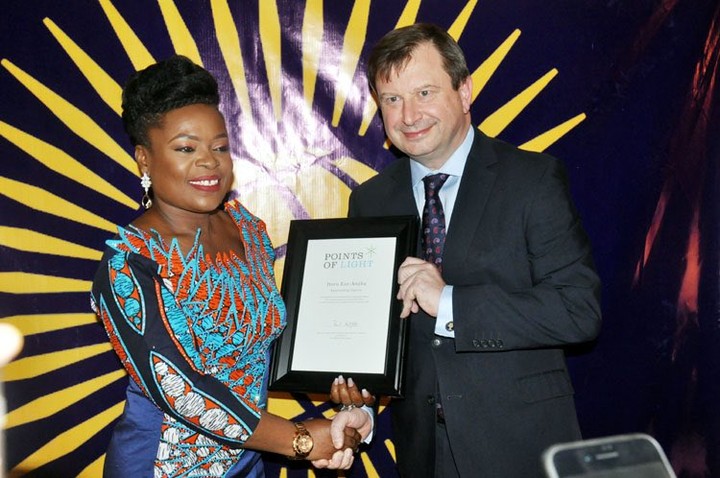 The recognition by the Queen of England was in honour of the support of Eze-Anaba for victims of rape and sexual assault.

“Itoro Eze-Anaba founded Nigeria’s first sexual assault referral centre in 2013 and since then, has helped over 3,100 victims of rape. ‘The Mirabel Centre’ has established itself as a key service provider for victims of sexual assault in Lagos State, with an increasing number of clients accessing the centre, indicating a growing awareness amongst members of the public of the existence of the centre and the crucial services it provides.

“Each Commonwealth Point of Light will receive a personalised certificate signed by Her Majesty, The Queen, as Head of the Commonwealth.

On her part, Eze-Anaba said: “I am delighted that a Point of Light has been awarded to highlight the importance of tackling rape and sexual assault. Rape is evil, degrading and dehumanising. 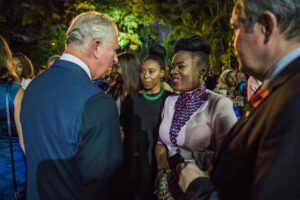 “On behalf of the dedicated, tireless and resolute team that is determined to give voice to the voiceless, strength to the weak and hope to the hopeless, I am sure that this award marks the beginning of a joint effort to uproot this evil that relentlessly battles for our future. This award is a reiteration of our message of NO TO RAPE!”

“She has provided a safe haven for over 2800 survivors of this heinous crime and has encouraged thousands of others to break the silence on rape and seek prosecution of perpetrators, reducing their impunity.

“The Mirabel Centre is a project of Partnership for Justice where rape and sexual assault victims can access free forensic medical and counselling services,” Arkwright said.

The Point of Light awards recognise outstanding volunteers every day of the week; people whose service is making a difference in their communities and whose story can inspire others to creative innovative solutions to social challenges in their own communities and beyond. 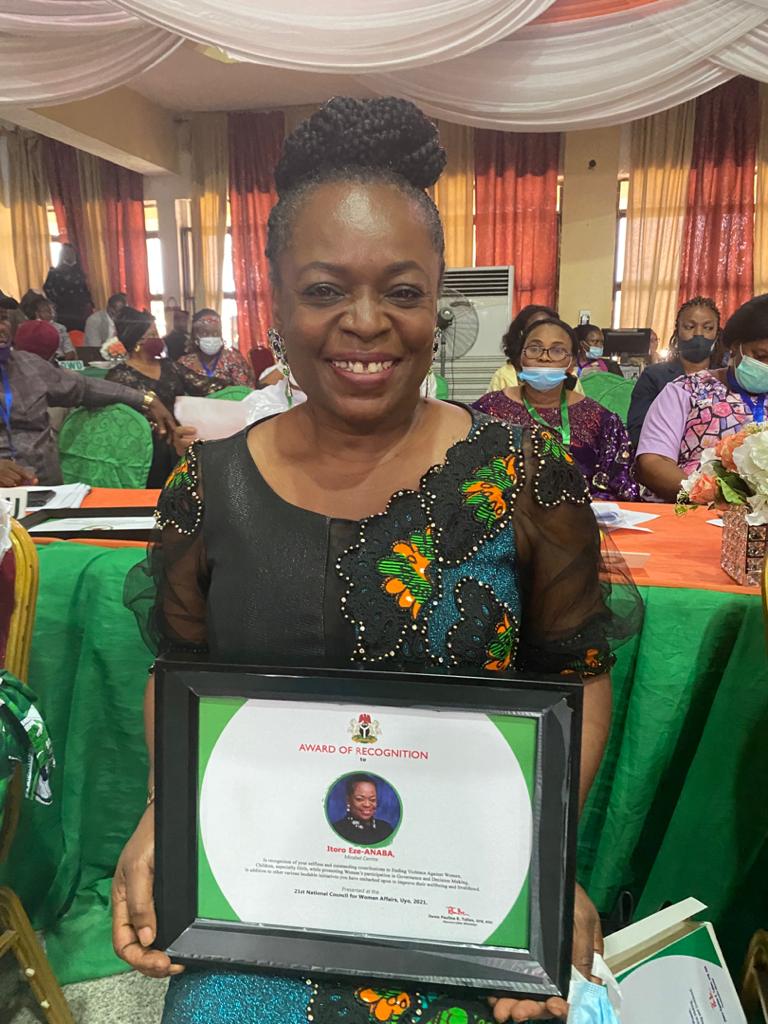