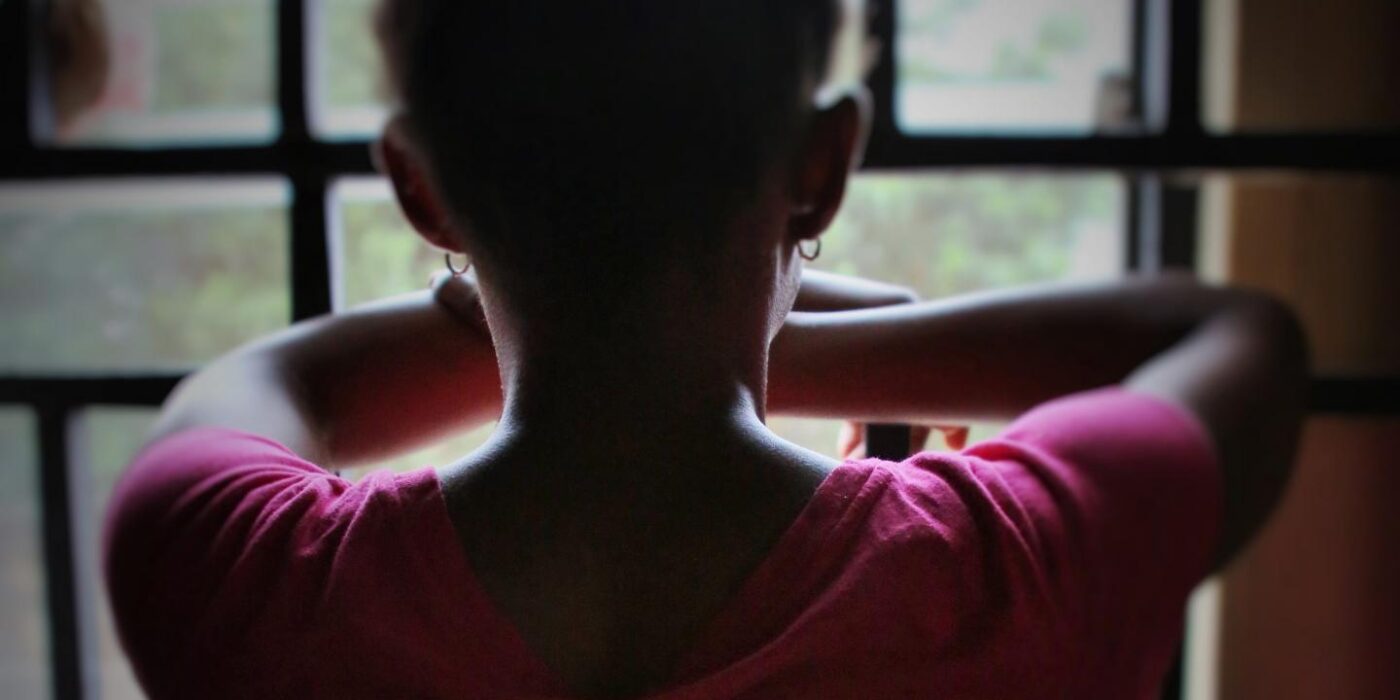 Thirteen-year-old Rose* had been sexually and physically abused by her father for as long as she could remember. Her mother had left when Rose was very young, leaving her and her father alone in their one-room apartment in a populated suburb of Lagos.

Things got worse when the COVID-19 pandemic and the resulting lockdown in Lagos led to the closure of schools and the implementation other social distancing measures, as Rose’s father saw this as an opportunity to rape her every night. He would physically abuse her whenever she tried to stop him.

Her stifled cries during one of those nights caught her neighbor’s attention, which finally led to Rose’s rescue. The neighbour alerted the owner of the apartment building, who reported the case to Mirabel Centre, a one-stop centre managed by Partnership for Justice, a non-profit organization supported by UNICEF that provides medical and psychosocial services to survivors of sexual violence.

The father was taken into custody, while medical examinations carried out on Rose revealed a pregnancy. She is currently receiving medical and psychosocial help and lives with the family of the neighbour that rescued her.

Rose’s case is one of many that are currently being handled by the Mirabel Centre since the lockdown began in Lagos. “We are worried.  The lockdown led to an over 50 per cent increase in the number of reported cases of sexual violence at our center. Up to 85 per cent of those cases were children,” said Itoro Ezeanaba, Executive Director of Partnership for Justice.

Nevertheless, Ezeanaba still suspects an under-reporting of incidents. “When this all ends and children are free to go out and back to school where they will be able to meet people they can confide in, we may witness an influx of cases,” she said.

Findings from the 2014 National Survey on Violence Against Children reveals that six out of every ten children in Nigeria have suffered one or more forms of physical, sexual or emotional violence before they reached 18, and that one in four girls and one in ten boys have experienced sexual violence. This violence often occurs in a place where the child is considered safe, such as their homes and schools, and fewer than five per cent of children who are victims of violence ever get the help they need to recover.

“It is worrisome that violence against children is often carried out by those known to the children, not strangers,” said Denis Onoise, a UNICEF Child Protection Specialist based in Lagos. 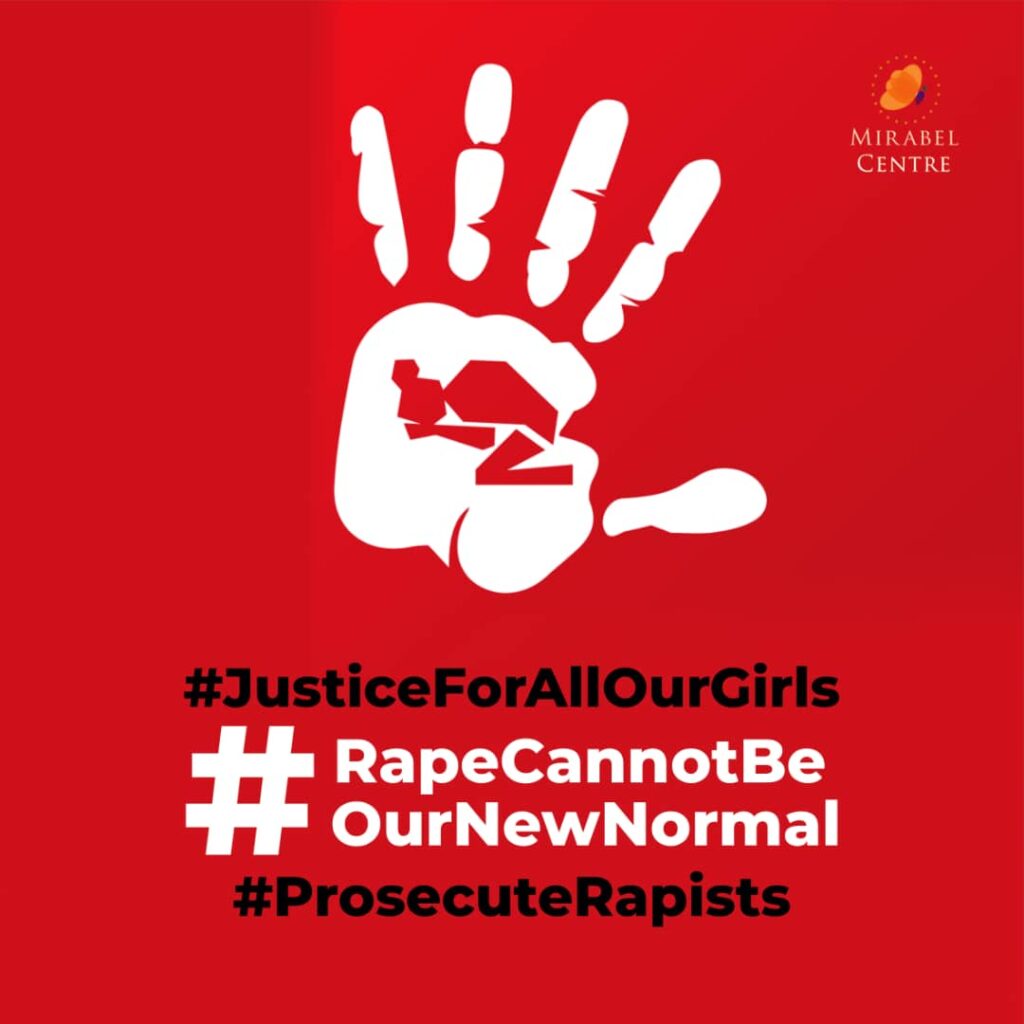