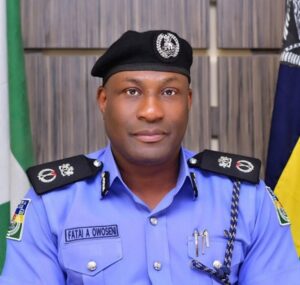 Beyond Nigeria, worked as:

Obtained a Bachelor of Arts (B.A) in International Studies and Diplomacy from the University of Benin, Nigeria and presently, the Special Adviser (Security Matters) to the Executive Governor of Oyo State and the Executive Secretary, Oyo State Security Trust Fund.