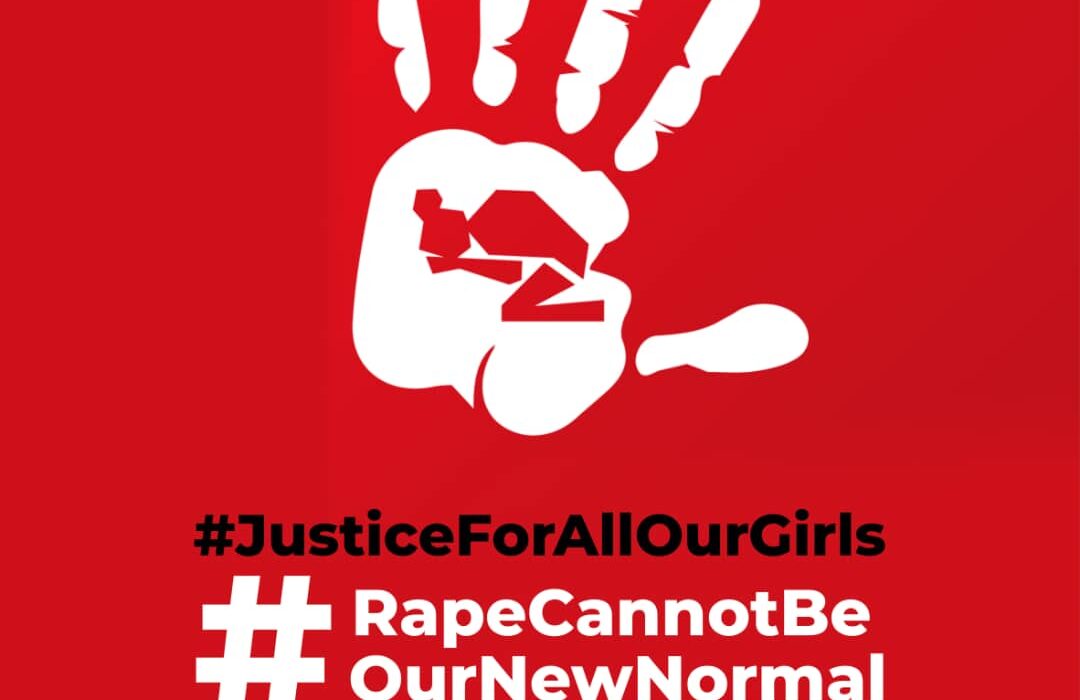 Rape has become so pervasive in Nigeria that one would be forced to ask: Is there truly justice for victims? Do survivors get the support that they truly deserve?

About a week ago, Mirabel Centre, founder, Itoro Eze Anaba received a prestigious award from the Federal Ministry of Women Affairs; the award was in recognition of her tireless effort in fighting for justice for survivors, and seeking support for women, children and persons with disabilities. Itoro notes that whilst the activities and ceremony were on, her mind drifted to the young girl Ini Umoren who was brutally raped and murdered in Akwa Ibom State a few months ago.

According to Itoro: “As I listened to speech after speech, I kept remembering #justiceforhinyumoren, the young girl who was lured with the promise of a job, raped, murdered and buried in a shallow grave, a few kilometres from where I sat. As I scanned the faces in that large hall, I could not help but reflect on how we collectively failed Ini Umoren. I wondered who heard something, suspected something but kept quiet. I wondered who said something but was told to keep quiet, to mind her business, to forgive, and shuddered at our collective failure as a society to take action, to protect vulnerable ones. The youngest person to receive treatment for sexual abuse at Mirabel Centre is a 3 months old baby and the oldest is 80 years. Think about the number of people within that age bracket. I am safe when you are safe. It really is a collective responsibility.”

According to Gender Advocate, Soyem Osakwe, rape and gender-based violence continue to go unchecked because: a large part of the society condones it and our laws do not serve as enough deterrent to offenders and others who might want to commit this crime. There is also the problem of she terms, “a long road to justice”. Take the case of 13-year-old Ochanya who was raped by two relatives and died of complications in 2018, the case is still in court and one of the suspects is still at large. In a video account before her demise, Ochanya gave a detailed account of how she had been abused several times by her guardian’s husband and son.

These are only a handful of cases. With the spate of kidnapping of school children in the North West and North Central, there is no telling just how many children have been sexually abused.

That is why we must raise our voices and call for stiffer punishment for rapists; because Rape cannot be our new normal. 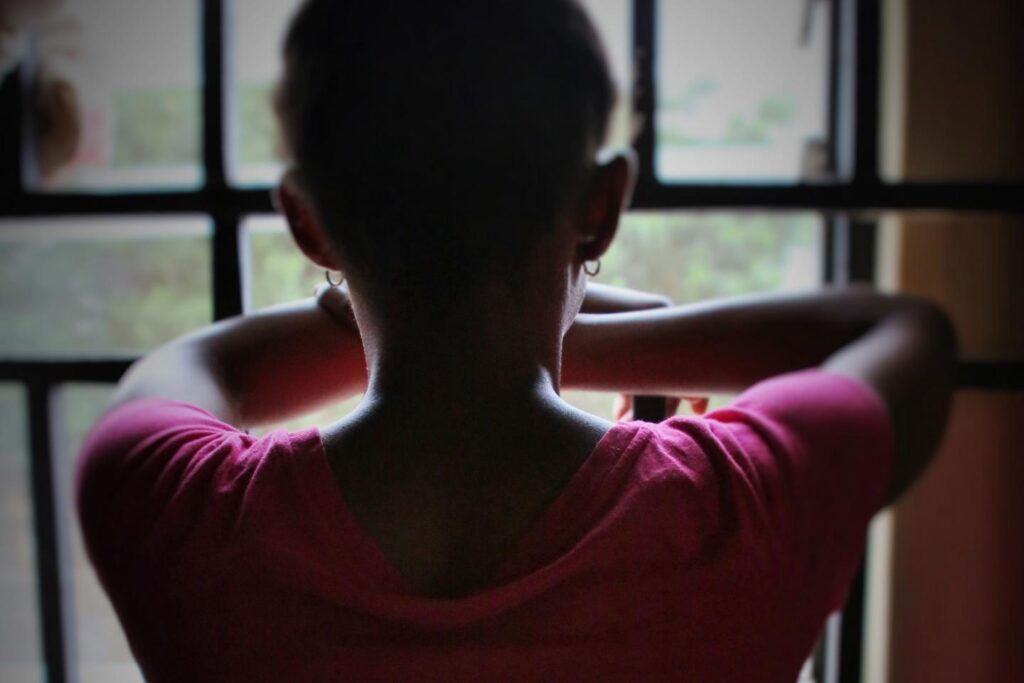