Lagos vows to deal with perpetrators of domestic violence – The Cable 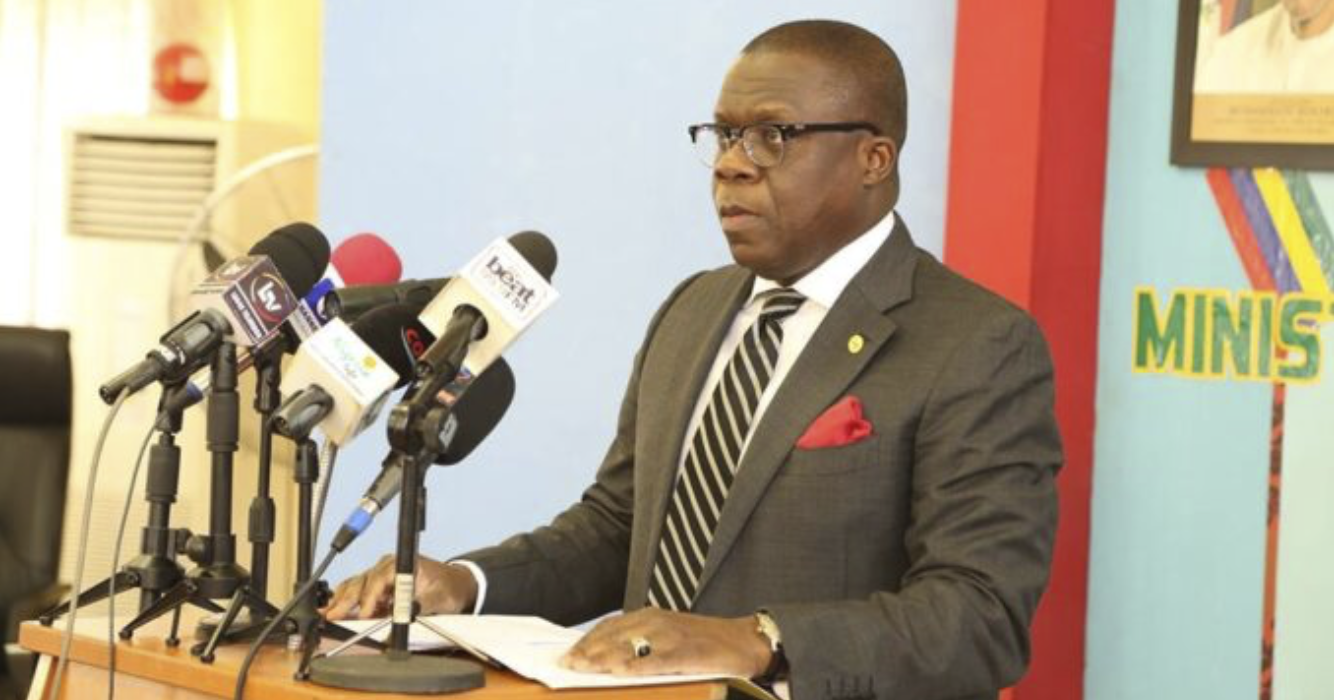 The Lagos state government has vowed to prosecute perpetrators of domestic violence.

Adeniji Kazeem, attorney-general and commissioner for justice, disclosed this at a press briefing on Tuesday.

Kazeem said under the current administration, the Lagos State Domestic and Sexual Violence Response Team (DSVRT) had handled a total of 192 cases.

“Let me sound a note of warning here that no matter how highly placed you are in the society, if you commit any domestic violence crime, Lagos State will go after you and prosecute you in court,” he said.

Kazeem said the government under the administration of Akinwunmi Ambode, governor of the state, has a zero tolerance for issues relating to domestic violence and child abuse and would not relent until the scourge is reduced to the barest minimum.

He said agencies of government, including DSVRT, office of public defender (OPD) and the directorate of public prosecutions (DPP), among others, have been mandated to ensure that while perpetrators of the act are brought to justice, victims of domestic violence are given succor towards their rehabilitation.

Continue Reading on THE CABLE 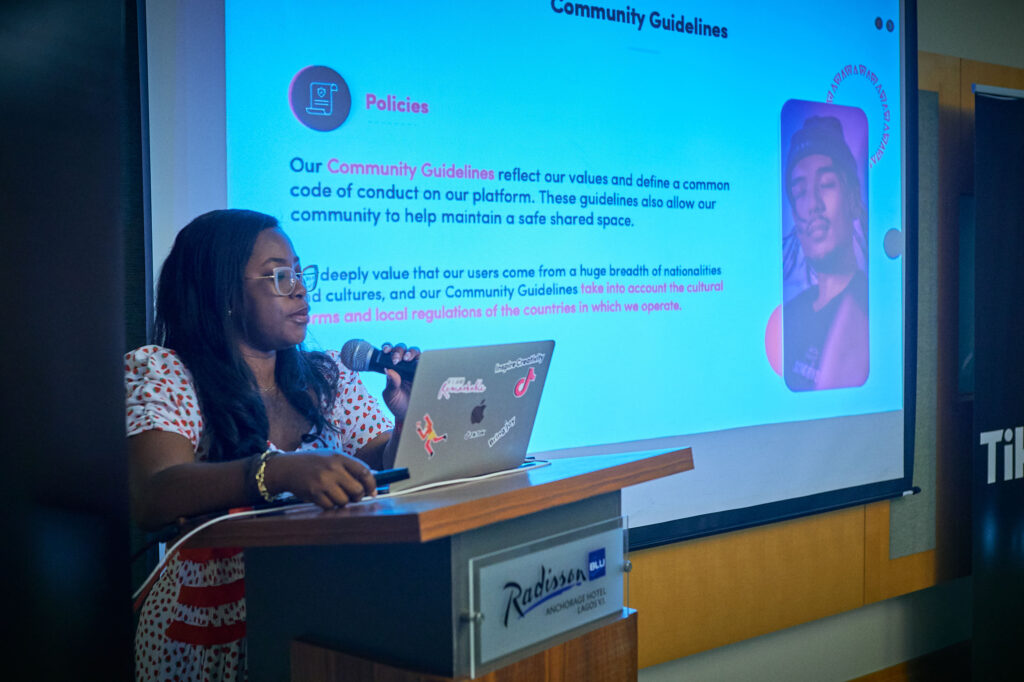 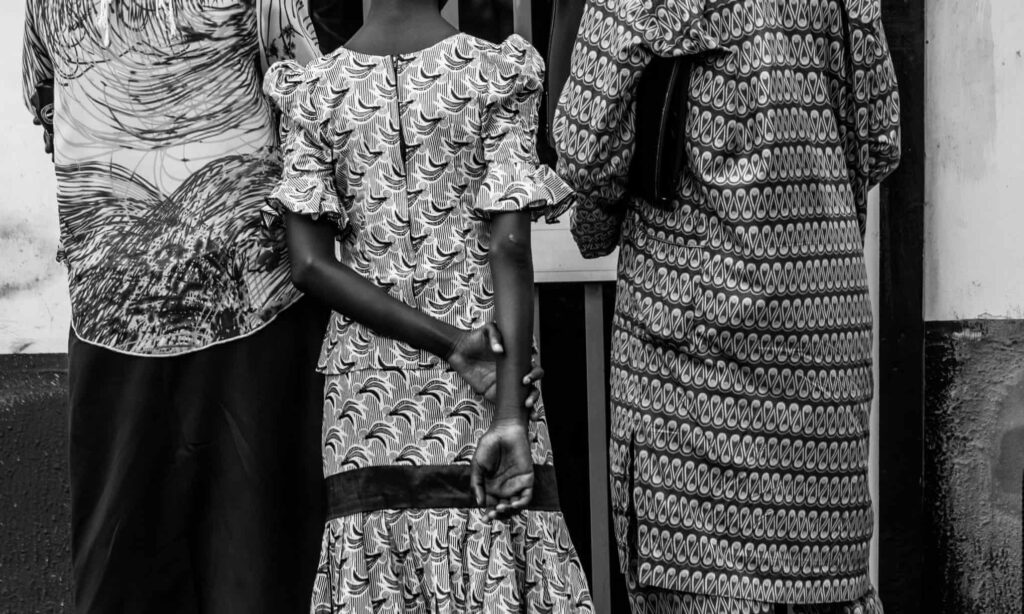