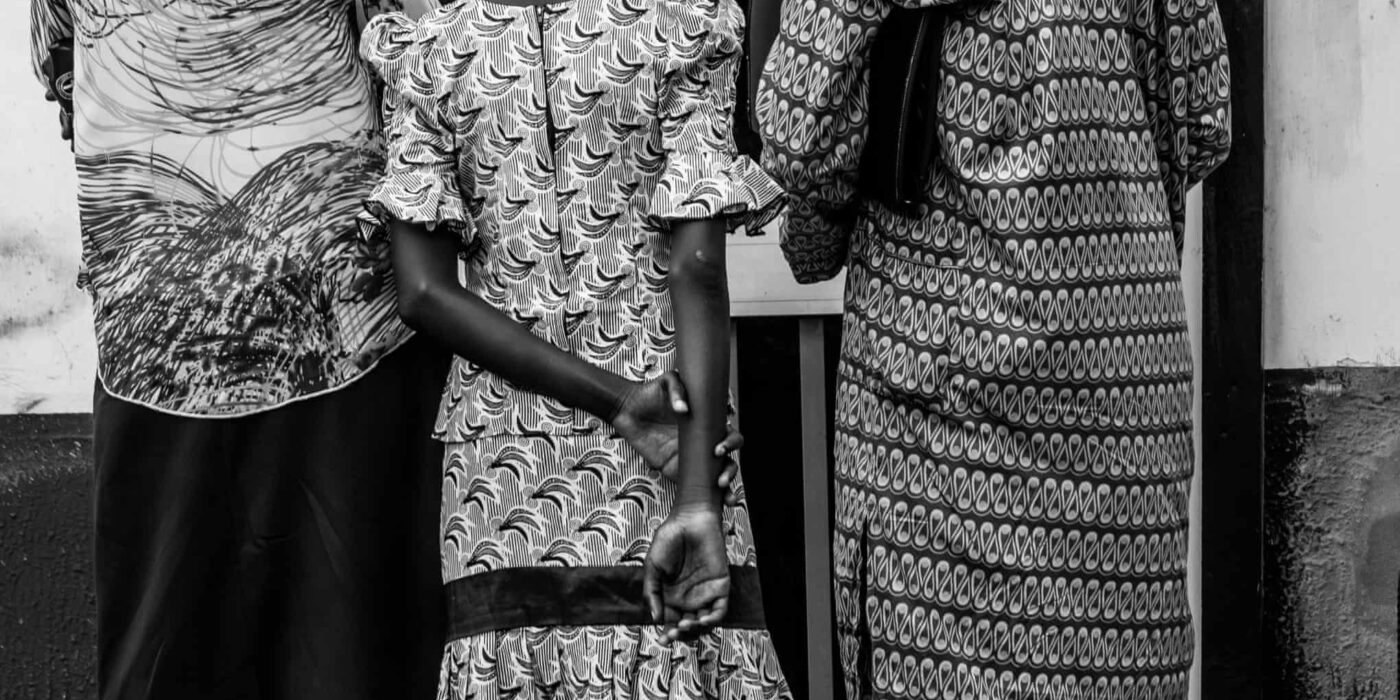 In a country of 170 million where sexual assault is described as ‘endemic’, a small facility in Lagos is helping women where the law and authorities fail.

When Imade was seven years old her teacher began to sexually abuse her after school.

“He [told] me I was a smart and beautiful girl and gave me little sums of money,” says Imade, now 24. One day, he raped her.

Imade told her mother, who complained to the school. “They fired him, but that was all,” she says.

The teacher wasn’t prosecuted despite being referred to the police. But in Nigeria, this is by no means rare.

The country has an extremely low conviction rate for rape and sexual abuse, despite an increase in violence against women in recent years.

Evans Ufeli, a human rights lawyer who has been handling sexual assault cases for over a decade, says “cases are not effective enough … because some [instances of] rape are not recognised in the eyes of law. Sometimes, after medical examination [when] we find no signs of force or bruising, the law does not recognise that as rape.”

But the shortcomings in Nigeria’s legal system – where the burden to prove rape or abuse often lies in evidence of it also being a violent attack – are not the only challenges facing survivors. Nigeria, home to an estimated 170 million people, has just a handful of facilities dedicated to the care and support of survivors.

The first in the country, the Mirabel Centre in Lagos, was set up in 2013. Since then, a former Miss Nigeria winner established the Eight Foundation Centre, which also offers crisis support for women.

Continue Reading on THE GUARDIAN UK 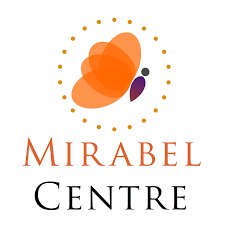 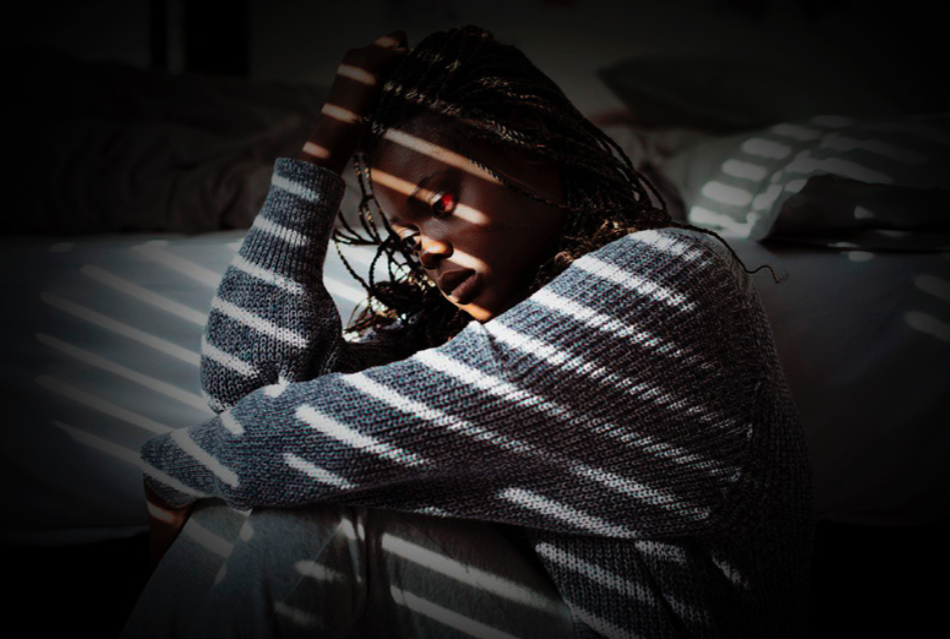 Interview: The Mirabel Centre On Supporting Survivors of Sexual Abuse and the Journey Towards Justice